— A new, 30-minute video is available: Alzheimer’s, A Public Health Crisis. The video is adapted from module 1 of A Public Health Approach to Alzheimer’s and Other Dementias, a curriculum designed for use in undergraduate schools of public health. The online module is ideal for instructors who introduce learning material before class (a “flipped classroom” approach) as well as public health professionals who want to learn more about Alzheimer’s. Additional updates will be released this fall. Learn more at alz.org/public-health-curriculum.

— Information and referral services (I&R) are critical for connecting local supports and services to members of the community and are increasingly serving more older adults, more caregivers, and more individuals living with dementia, according to a survey from the National Association of States United for Aging and Disabilities (NASUAD). Over half of I&R service providers report an increase in the number of contacts from these groups over the past two years, with referrals to housing, transportation, and financial assistance cited as the most common unmet need.

— As dementia progresses, driving can become dangerous to both the person with dementia and others on the road. However, conversations about limiting driving can be difficult. This new infographic from the National Institute on Aging helps initiate these conversations.

The Healthy Brain Initiative’s (HBI) State and Local Public Health Partnerships to Address Dementia: The 2018-2023 Road Map is designed to mobilize the public health community in mitigating the future impacts of Alzheimer’s and other dementias, especially among vulnerable populations. Read the full Road Map, executive summary or get started with the planning guide. 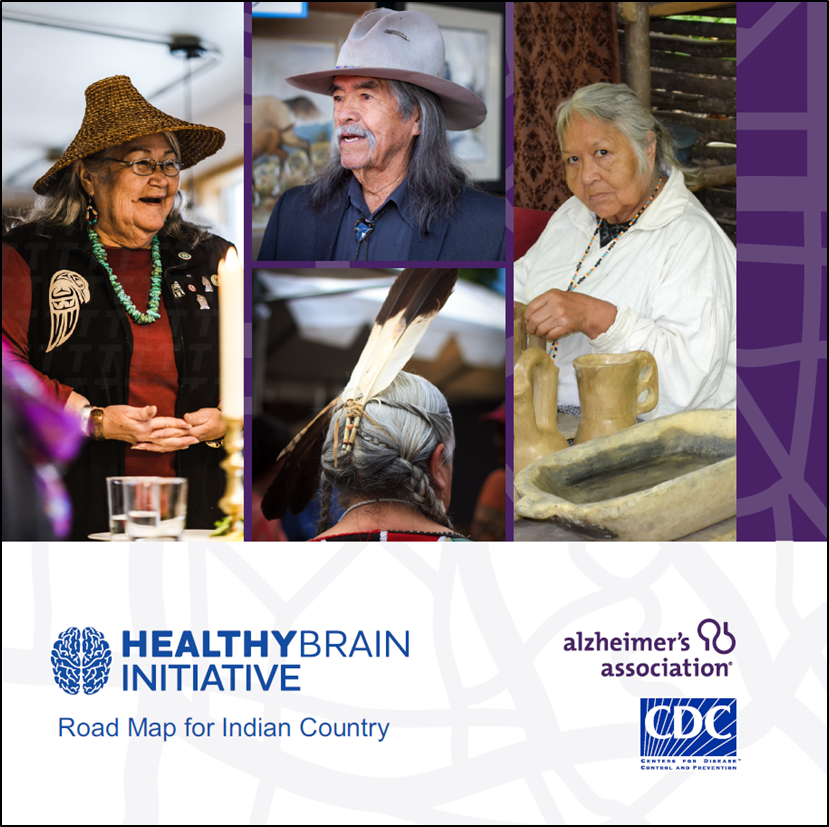 The Healthy Brain Initiative’s Road Map for Indian Country is a guide for American Indian and Alaska Native leaders to learn about dementia, educate their communities, and start taking action against Alzheimer’s. Read the full Road Map, executive summary, or the dissemination guide to get started.